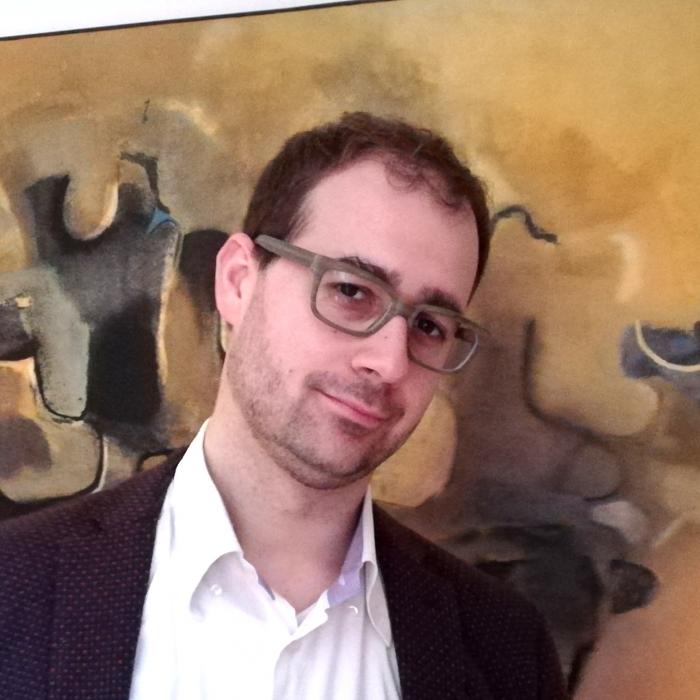 Alessandro Metlica (1985) is Associate Professor of Comparative Literature in the Department of Linguistic and Literary Studies (DISLL). He completed his Master’s degree in Modern Literature and Philology (2009) and his PhD in Italian Literature (2013) at the University of Padova, and his diploma in Humanities (2010) at the Scuola Galileiana of Higher Education. He has been a Marie Curie CO-FUND Fellow (2013-2015) and FNRS chargé de recherche (2015-2018) at the Catholic University of Louvain, Belgium. He also received a Senior Postdoctoral Fellowship from the University of Padova (2016-2018).

His research focuses on the representation of power in early modern Europe, in terms of both subversion (libertinism, free thinking) and containment (eulogy, propaganda). On the one hand, he has published two critical editions with in-depth commentary on key texts by Italian libertine authors, such as Ferrante Pallavicino (1615-1644) and Giovan Battista Casti (1724-1803). On the other hand, he has edited two volumes of essays dealing with the staging of absolutism through lyric poetry in Vienna and in Paris. His studies on the political ritualization of power during the Ancien Régime are thus significant on a European scale (Papal Rome, Tsarist Russia, the Hapsburg Empire, and Bourbon France).

As far as RISK is concerned, he is responsible for coordinating the project and supervising the team’s work. Moreover, he focuses on civic ritual in seventeenth-century Venice. He analyzes the celebrations (entries, elections, processions) held in the Most Serene Republic in the period 1645-1715 and, in particular, the texts printed on such occasions (poems, ragguagli, and festival books). The goal is to better understand this very peculiar phase in the history of Venetian pageantry and encomiastic production, in which tensions between republicanism and imperialism arise, following the wars against the Turks in the East Mediterranean.