The project (SIRE) is a comparative study on the ways republics, along with their political institutions and sociological components, are represented in the literature of the Ancien Régime (late 16th - early 18th century). SIRE focuses on a long-term chronology, in order to compare the two major Italian republics, Genoa and Venice; the project also promotes interdisciplinary investigation of printed material in the areas of Liguria and Veneto, combining features of the study of performance arts and literary history. The main objective of the project is to radically reconsider the ways in which republican states were described and conceptualized, and the ways in which these descriptions indicate divergence from the absolutist model. 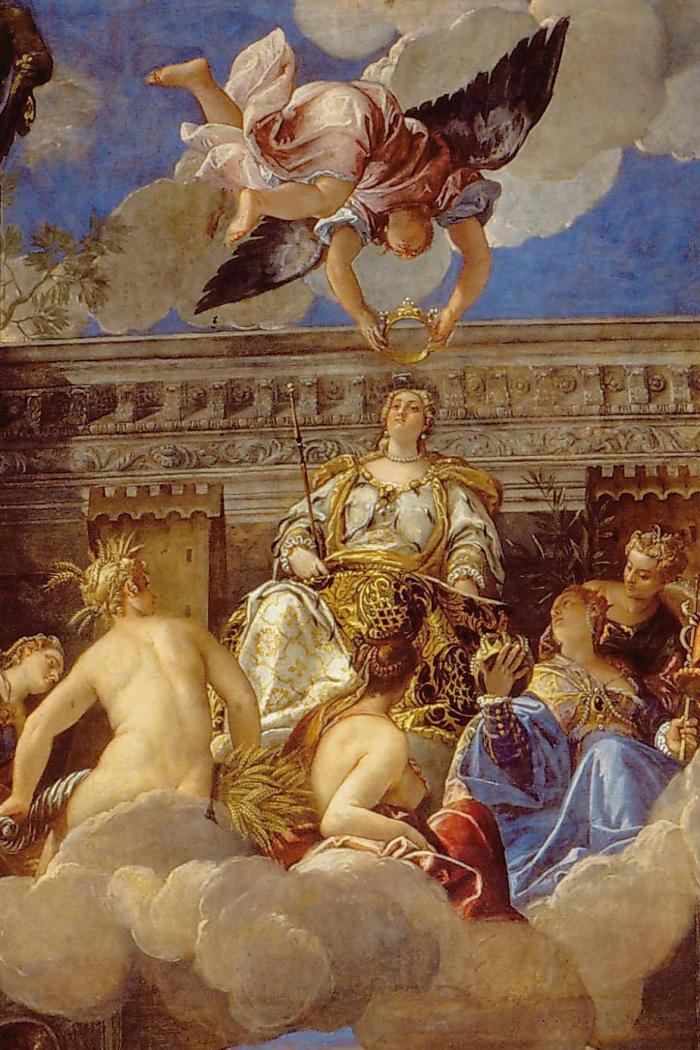 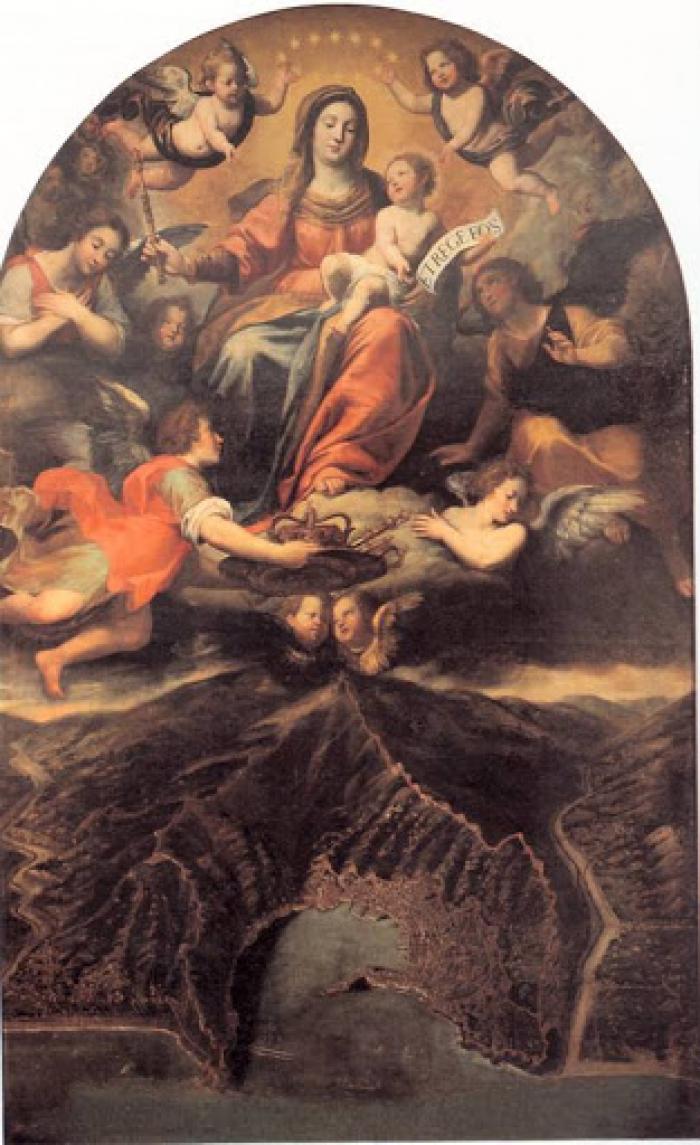 The comparison is carried out using thematic criticism, and investigates a specific rhetorical, lexical and metaphorical field, that of the ‘body politic’. From Plato to Hobbes, several authors have conceptualized the state in terms of the human body, and have applied the vocabulary of anatomy and medicine to political discourse. The tòpos was most widespread during the 17th century, when images of social pathology (sedition, revolt), endemic disease (civil war) and external pathogens (preachers, religious movements) found a place in treatises, but also in novels and plays.

The aim of SIRE is to establish: 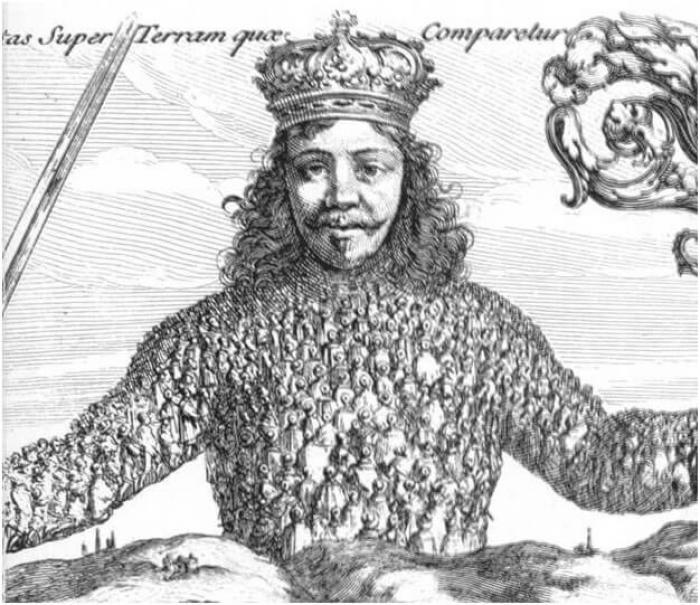 In order to achieve these purposes, SIRE investigates how the republics of Genoa and Venice were represented in contemporary tragedies, drammi per musica, novels and treatises printed from the end of the 16th to the beginning of the 18th century. Specifically, the corpus takes the following textual types intoaccount: 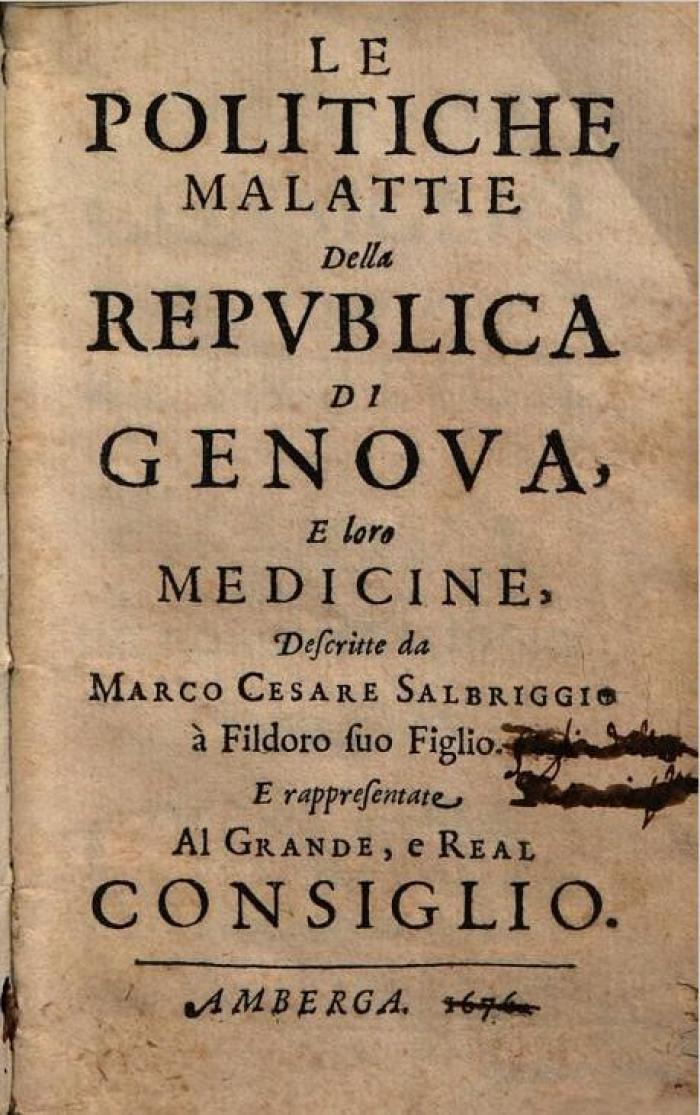 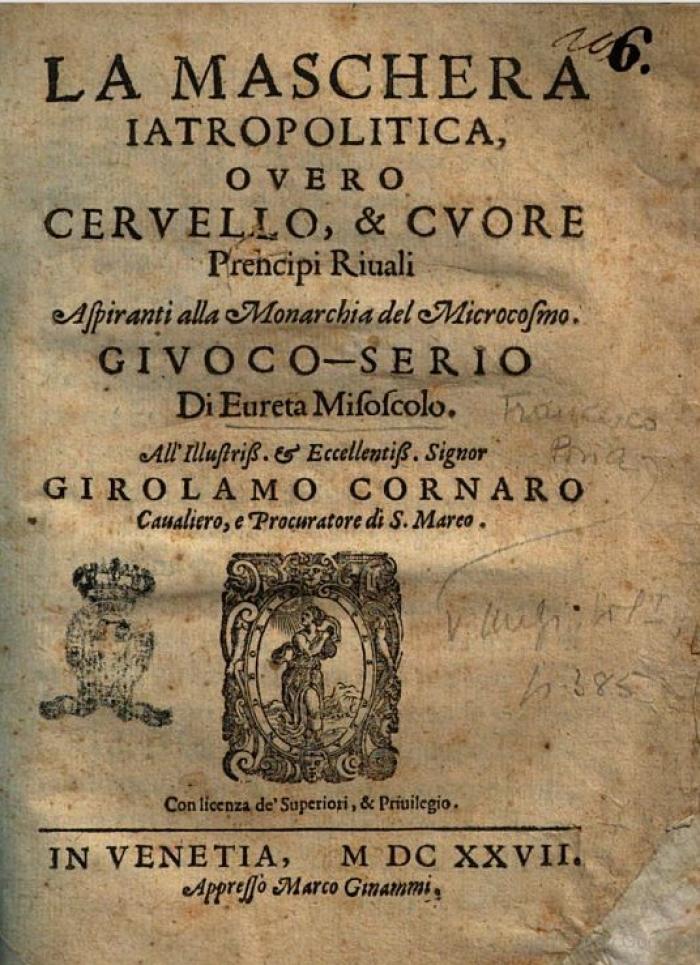 SIRE effectively integrates the ERC project RISK. While RISK entrusts each case study to a single member of the research group, based on geography, SIRE investigates the two major republics in Italy in a comparative perspective. While RISK divides the corpus horizontally, comparing different types of sources, SIRE cuts through the corpus vertically, comparing sources of a different nature. While RISK traces morphological constants inside thematic multiplicity, SIRE investigates the evolution of a specific theme (the ‘body politic’) inside a corpus of texts of the same type. Integrating SIRE and RISK will allow us to interpret the representation of republican power in the age of absolute monarchies in considerably more depth, and will substantially innovate our understanding of modern Europe. The Sick Body of the Republic (VIII)

The Republican Language of Representation 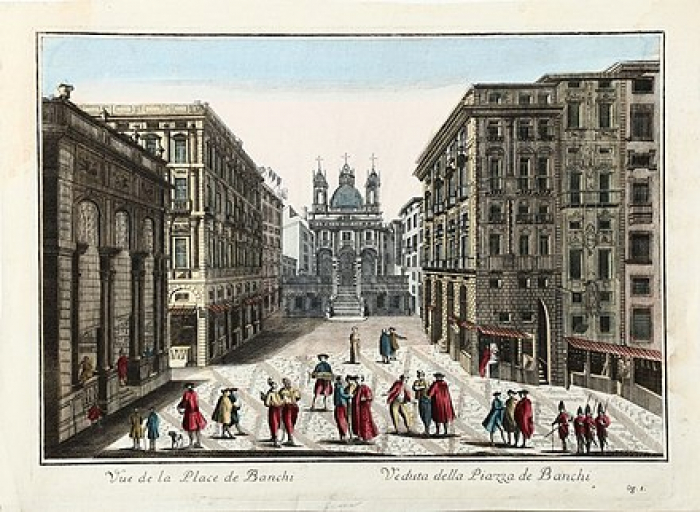