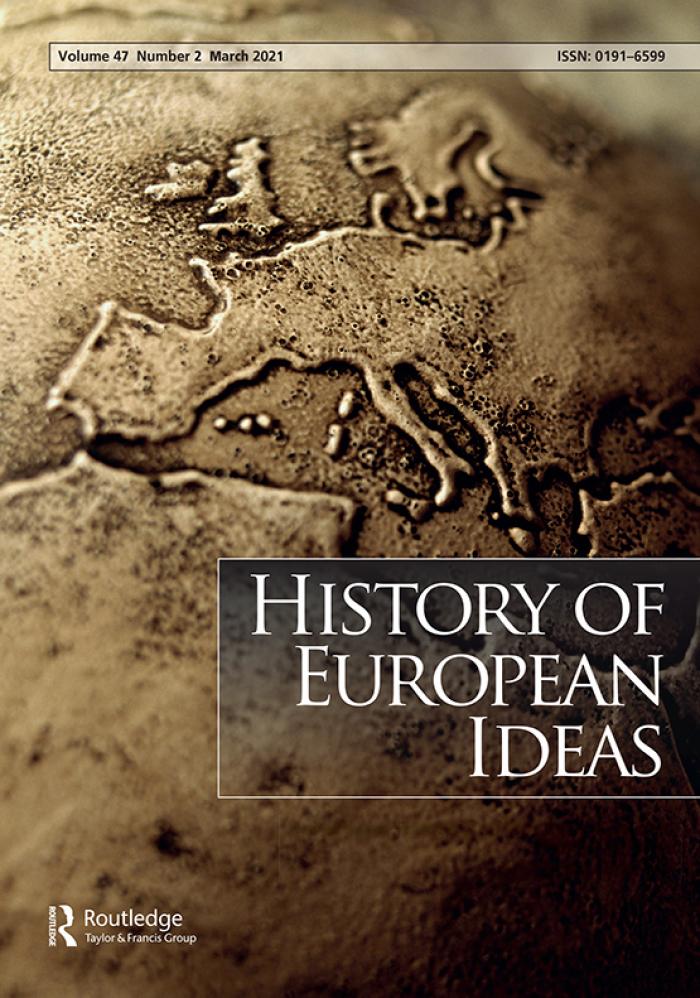 “Republics in Comparison. Cross-Cultural Perspectives on Genoa, Venice and the United Provinces in Italian Literature (1650-1699)”, History of European Ideas 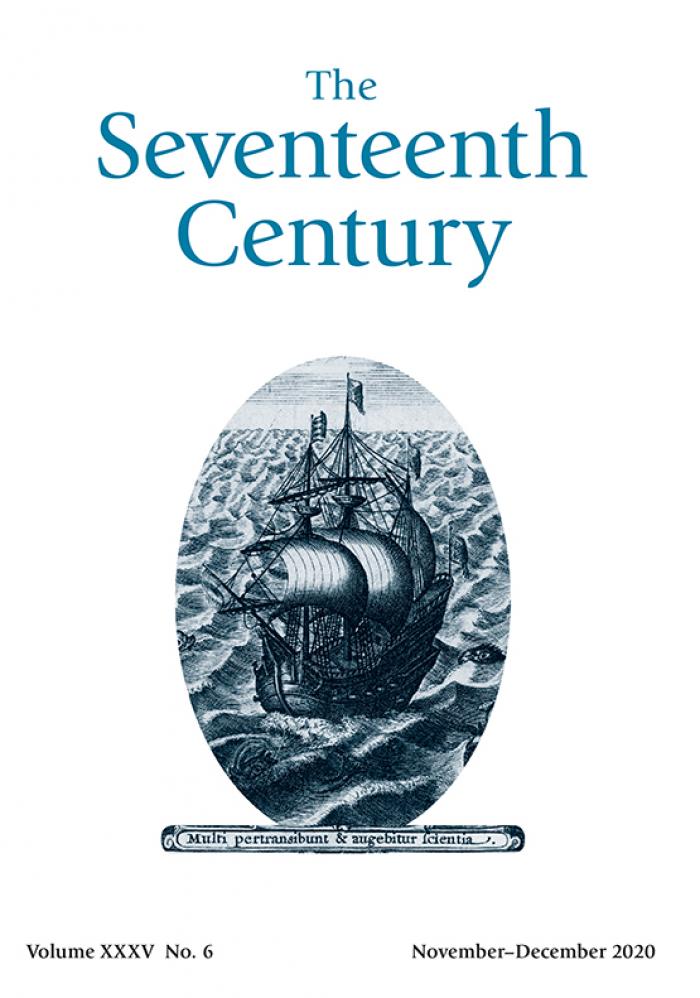 “You Can Leave Your Hat On: Men's Portraits, Power, and Political Identity in the Seventeenth-Century Dutch Republic”, The Seventeenth Century 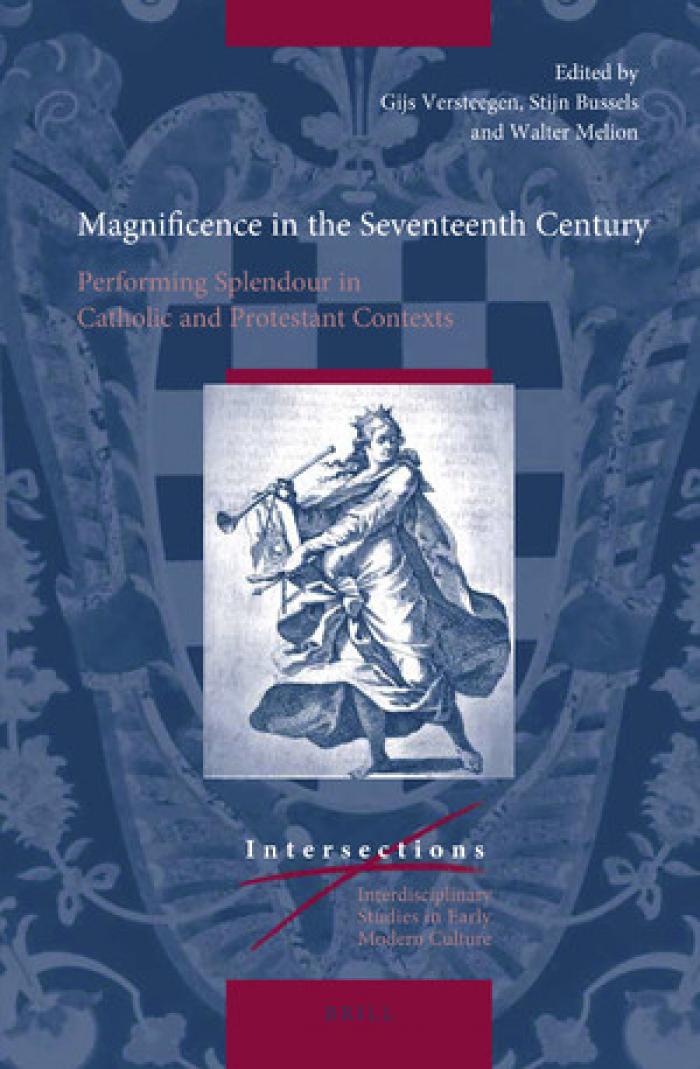 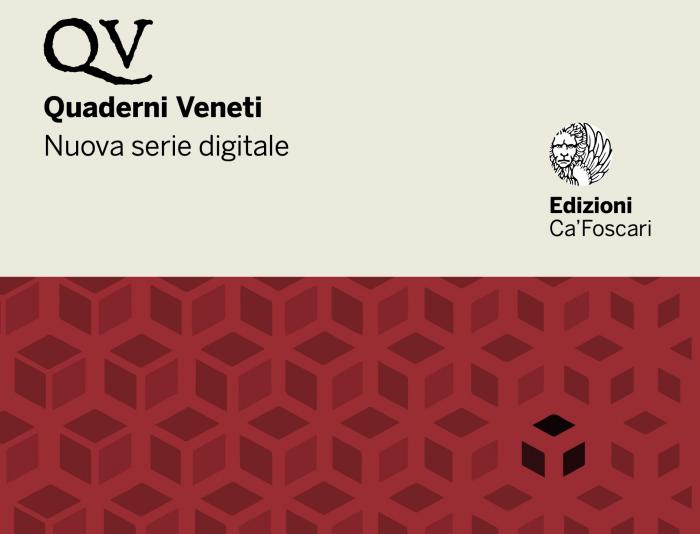 Born in Vicenza, in the republic of Venice, Galeazzo Gualdo Priorato (1606-1678) was a man of letters and a professional soldier. He took part in the siege of Breda (1624-1625) and battled for the French and the Habsburg army. In 1640, he published his first historical account, dedicated to the wars led by Ferdinand II and his son Ferdinand III. He wrote several political reports on different European regions, but also biographies of kings and popes.

By focusing on the life and works of this Italian historiographer, this special issue of “Quaderni veneti” aims not only at shedding new light on his relationships with different regimes and European princes, but also, and specially, at investigating how Gualdo Priorato built his narrative about early modern state and sovereignty. Indeed, Gualdo Priorato was both a loyal citizen of the Republic of Venice and a courtier, writing on commission from kings and rulers. In this respect, his literary production allows to question different political ideas and forms of rulership, namely the relation between monarchy and republicanism in the 17th century.

“The Right of Navigation: Claiming and Challenging the Free Sea in Theory and Practice", in Andrew Fitzmaurice and Rachel Hammersley (eds.), The Cambridge History of Rights, vol. 3: The Sixteenth and Seventeenth Centuries (Cambridge: Cambridge University Press)

“Empire Portrayed: The Representation of Dutch Colonial Authority in the Seventeenth Century", in Alessandro Metlica and Joris Oddens (eds.), The Dutch Republic and the Lure of Monarchy (Turnhout: Brepols)

“Celebrating the Prince from afar. Echoes of the jubilant Terraferma in the orations to the newly elected doges (XVI-XVII Century)” in David Douglas Bryant, Luigi Collarile (eds.), The Soundscape of the Venetian Terraferma in the Early Modern Era, Venetian Music Studies, (Tournhout: Brepols)