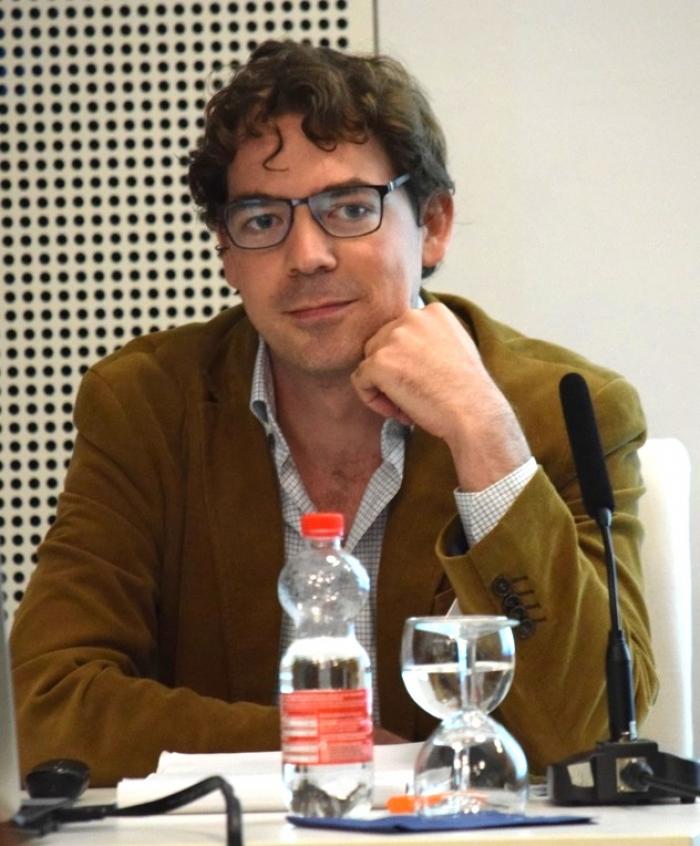 I was born in Utrecht in the Netherlands in 1981. I hold BA degrees in Dutch and European Studies (2005) and an MA degree in history (2007), all from the University of Amsterdam. During the academic year 2003/2004 I studied at the University of Florence. In 2012 I received my doctoral degree at the University of Amsterdam, with a dissertation on the political culture of the legislative assemblies of the Batavian Republic (the revolutionary successor to the United Provinces) at the end of the 18th century. Before joining the University of Padova, I’ve held teaching and research positions in Amsterdam, Nijmegen, Groningen, and Leiden, as well as visiting fellowships in Istanbul and Rome. I have a broad interest in political, cultural, social, and intellectual history, but my expertise lies primarily in the history of the Netherlands (17th-19th centuries). I have published on topics as diverse as travel writing, constitutionalism, office-holding, stoicism, portraiture, and petitioning. Much of my previous work ultimately deals, as does my current project, with political and/or artistic representation. I serve on the editorial board of the Open Access journal Early Modern Low Countries.