The Ecology of Italian Science Fiction

EcoSF investigates the prominence and distinctive representation of ecological issues in Italian science fiction (1952-2019). Through an extended comparative analysis, the research will show how science fiction is able to imagine and conceptualise the impact of human activities on the health of planetary ecosystems. By adopting an ecocritical perspective interrogating the relationship between literary imagination and the environment, this project will highlight the extent to which the employment of these literary techniques is important to generate awareness of ecological issues and explore literary responses to the current ecological crisis. The estrangement techniques typical of science fiction contribute to contesting the axioms of our relationship with the environment, marked by anthropocentrism and a nature-culture dichotomy, and the conceptual categories that regulate it. Given its scope and purpose, EcoSF is a timely contribution to current ecological debates, and can offer significant insights on present environmental problems (including pollution, climate change and the over-intensive exploitation of land and resources). In coherence with EU’s recent proposals for climate action, the project provides a strategic rethinking of the cultural paradigms that generated these problems and outlines the possibility of forging a new, more sustainable relationship with the environment.

Funded by the European Commission with the Horizon 2020 initiative, EcoSF is a Marie Skłodowska-Curie Action coordinated by the University of Padua and the University of North Carolina at Chapel Hill, under Grant Agreement No 890656. 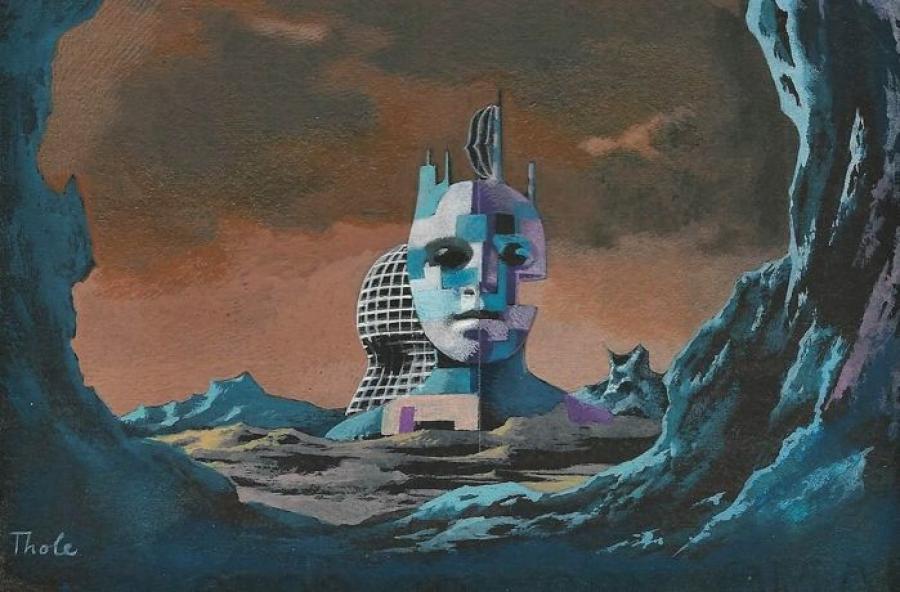 The history of Italian science fiction parallels the development of significant environmental problems in Italian history, connected to the modernization and industrialization of the country. Although sometimes derivative and, in its early phases, heavily influenced by Anglo-American authors, Italian science fiction testifies to precise national and historical anxieties during decades marked by increasing urban development, transformation of urban and natural landscapes, technological development, increasing presence of digital technologies in everyday life, migrations, and climate change. 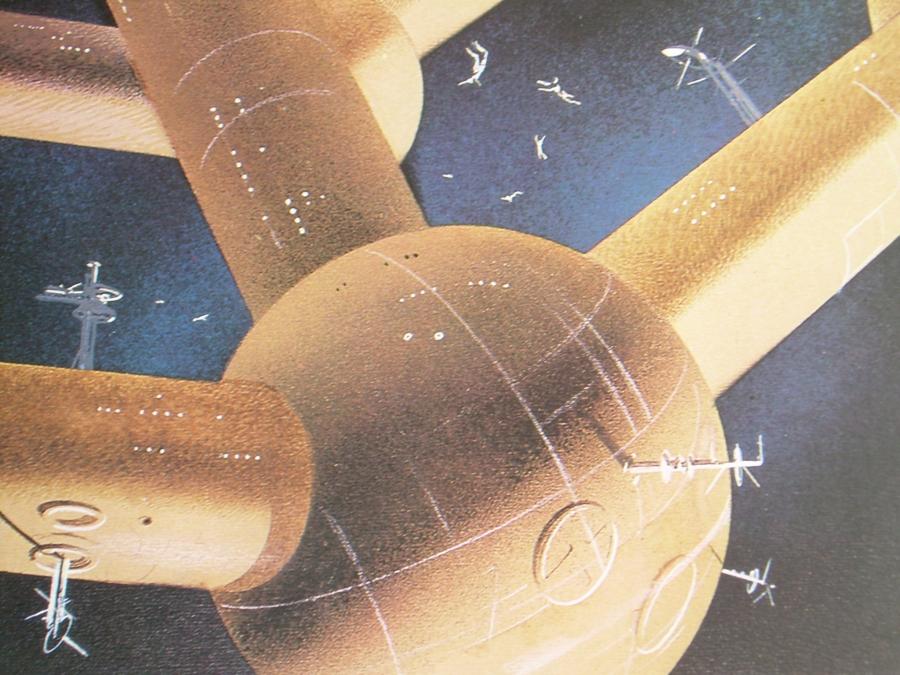 Science fiction is a genre based on realistic speculation (“what if”) and on cognitive estrangement generated by readers’ encounters with realities different from their empirical world. The estrangement effect raised by this imaginative effort is also central to the necessary re-thinking of current cultural and epistemological paradigms based on anthropocentrism, human exceptionalism, and ecophobia. Through innovative readings of the selected corpus, the research will convey the extent to which Italian science fiction and speculative fiction engage in dystopian and post-apocalyptic fantasies in order to imagine the consequences of the environmental policies that characterise the Anthropocene. Science and speculative fiction create scenarios in which the human species, in the face of ecological catastrophe, must confront non-humans and environmental situations in radically different ways than those prescribed by evolutionary history, and in so doing call into question the paradigms that have long guided our interactions with the non-human other. Such works also represent landscapes that are deprived of human inhabitants, and which therefore defy notions of dependency and seem to be animated by an eerie agency. Such a poetics attests to the crisis of anthropocentrism and suggests the need for alternative ontological categories. Moreover, and especially in weird fiction, encounters with otherness (which can be fantastical or realistic natural elements) coincide with the collapse of the subject and elicit an awareness of non-human agencies. Furthermore, by interrogating our current relationship with the environment, and imagining and foreseeing known environments after ecological catastrophes, science fiction can provide a tool to investigate our cultural heritage, offering an alternative genealogy of our understanding of the environment outside an ecophobic perspective, and, through confrontation with imaginary contexts, allowing us to rethink our history and our present. 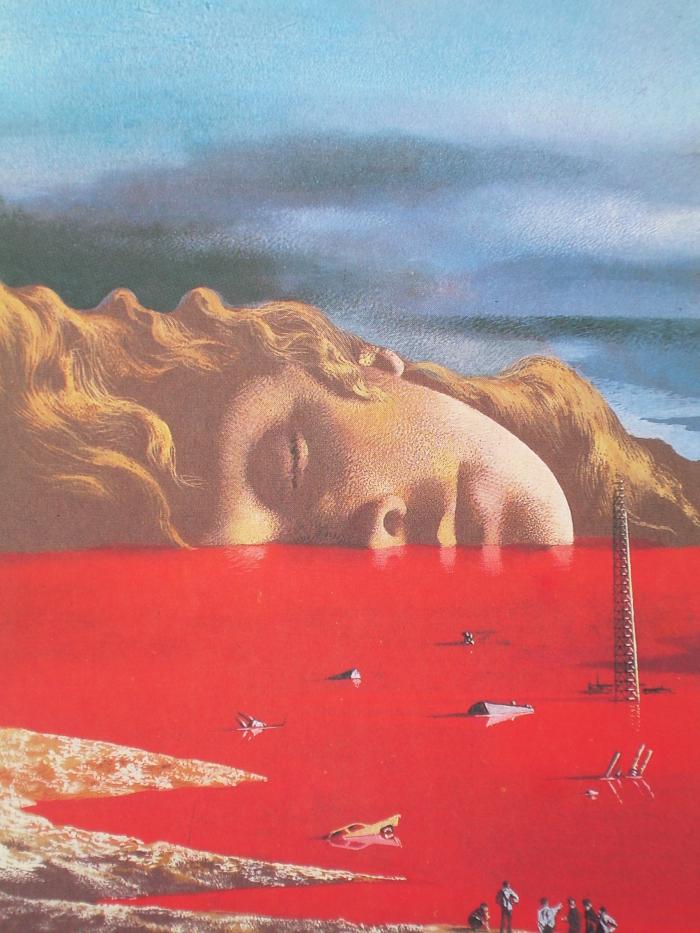 The supervisor of EcoSF is Alessandro Metlica, Associate Professor of Comparative Literature at the University of Padova, Italy, and Principal Investigator for the ERC 2017 Starting Grant project RISK "Republics on the Stage of Kings. Representing Republican State Power in the Europe of Absolute Monarchies".

As partner institution, the Department of Romance Studies at the University of North Carolina at Chapel Hill supports my research with their expertise in the field of ecocriticism and environmental humanities. The supervisor in Chapel Hill is Serenella Iovino. A philosopher by training, Serenella Iovino is Professor of Italian Studies and Environmental Humanities at UNC-Chapel Hill. She is the recipient of fellowships from the Alexander-von-Humboldt Foundation, the Rachel Carson Center for Environment and Society (Ludwig-Maximilians University, Munich), the Karl von Siemens Stiftung, and of a MSCA Seal of Excellence. As a professor of Comparative Literature at the University of Turin and founder of the Environmental Humanities International Research Group, she has supervised and hosted MSCA and Alexander-von-Humboldt Stiftung post-doctoral scholars. She is author and editor of nine books and over 100 essays, and serves on the editorial boards of the major international journals and publication series on environmental topics. She has also been a founding member and President of the European Association for the Study of Literature, Culture, and Environment and is currently the Italian ambassador of the SLSA (Society for Literature, Science, and the Arts). With her books Filosofie dell’ambiente (2004) and Ecologia letteraria (2006), she has heavily contributed to launch the environmental humanities debate in Italy and in Europe. With Serpil Oppermann, she has elaborated the critical paradigm of “material ecocriticism” (Material Ecocriticism, 2014) and edited Environmental Humanities: Voices from the Anthropocene (2017). Her last monograph, Ecocriticism and Italy: Ecology, Resistance, and Liberation (2016) was awarded the Book Prize of the American Association for Italian Studies and the MLA Aldo and Jeanne Scaglione Prize for Italian Studies. An international guest lecturer, in 2014 she held the J. K. Binder Lectureship for Literature at UC San Diego.

During its outgoing phase, part of the project will be carried on also at the Faculty of Italian Culture and Society of the University of St. Gallen (Switzerland), under the supervision of Prof. Federico Luisetti. From July 2005 to December 2017, Prof. Luisetti has been Professor of Italian Studies, Comparative Literature, and Communication Studies at the University of North Carolina at Chapel Hill, and, from July 2013 to June 2017, Chair of the Department of Romance Studies. His publications range from Italian literature to critical theory and political philosophy, topics on which he has published more than twenty articles and five books, most notably Estetica dell’immanenza (Aracne, 2008), Una vita. Pensiero selvaggio e filosofia dell’intensità (Mimesis, 2011), and The Anomie of the Earth: Philosophy, Politics, and Autonomy in Europe and the Americas (with John Pickles and Wilson Kaiser, eds., Duke University Press, 2015). He has founded and coordinated the Anthropocene Research Group at UNC and the Politics of Nature Research Group at HSG. 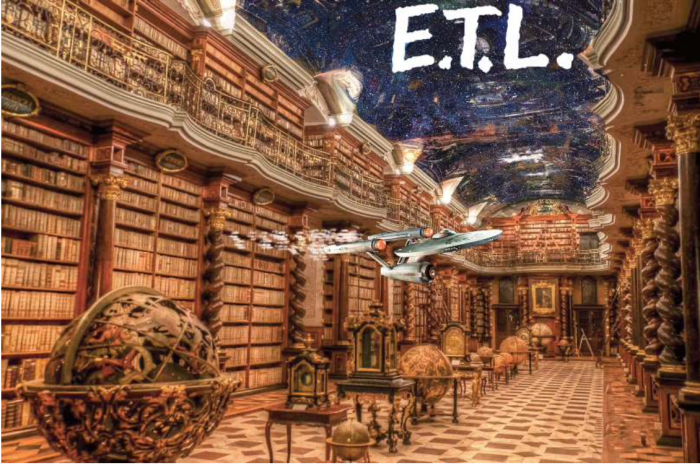