Tales and History from the Res publica

Early Modern Europe in the works of Galeazzo Gualdo Priorato 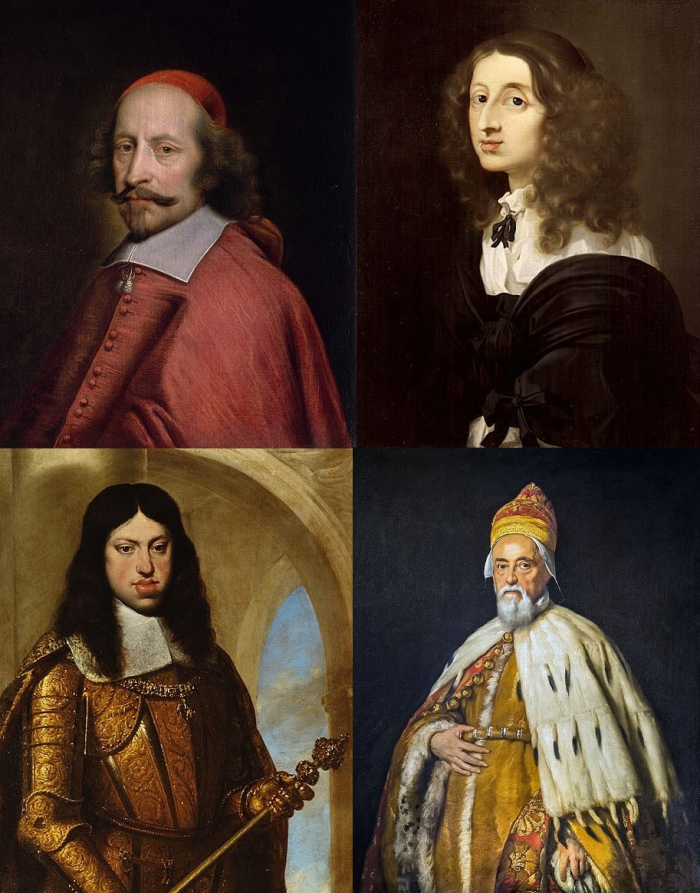 This international conference is devoted to the often-neglected figure of Galeazzo Gualdo Priorato (1606-1678). Born in Vicenza, in the republic of Venice, he was first a professional soldier, who took part to the siege of Breda (1624-1625). After having battled for the French and the Habsburg army, in 1640, he published his first historical account, on the wars led by Ferdinand II and his son Ferdinand III. He wrote several political reports on different European regions, but also biographies of kings and popes. While focusing on the life and works of this Italian historiographer, the conference aims not only to shed new light on his relationships with different regimes and protagonists of the European political life of the seventeenth century. In fact, in intends also to survey how Gualdo Priorato constructed narratives about early modern states and sovereignty, dealing with different ideas and forms of rulership, with an original approach, since he was at the same time a citizen of the Republic of Venice, loyal to his homeland, and a heavyweight subject of different kings.